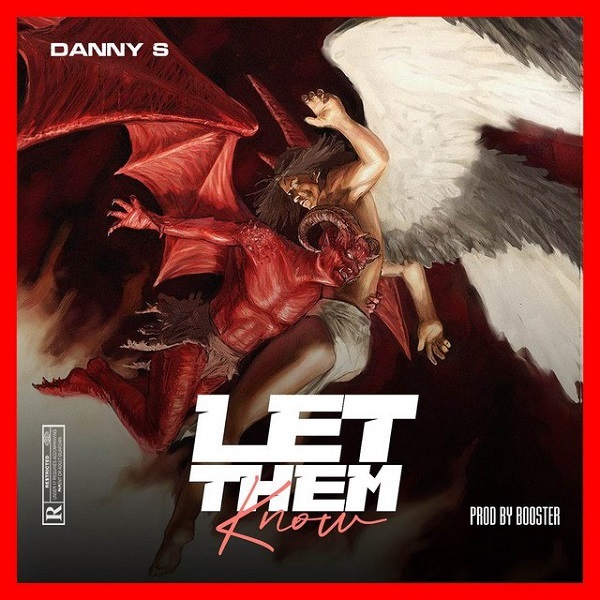 Amapiano is the new light in the African music industry. The South African originated genre has dominated most African countries.

However, Danny S has shown is love for the new genre as dropped another sensational single. He has also previously released ‘Ejo‘, an Ampiano single.