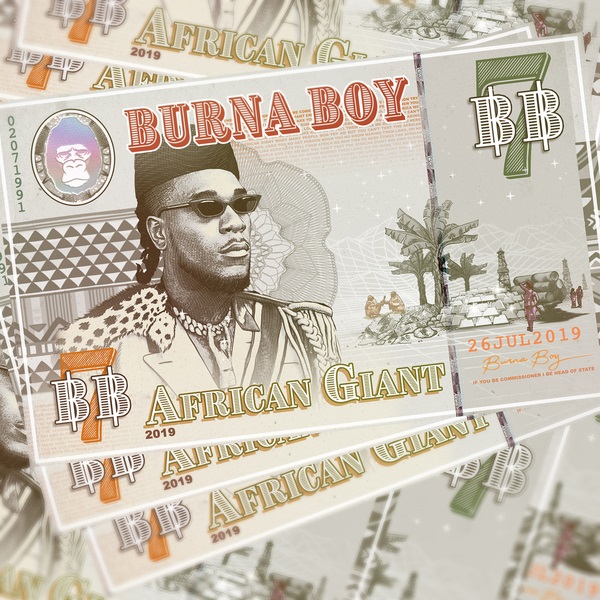 In addition, Burna Boy has recently been featured in Beyonce Album titled ‘The Lion King: The Gift‘ where he gave an impressive single titled ‘Ja Ara E’

Nigerian Afro-beat singer was also featured in a recent visual that was released by Mahalia titled ‘Simmer’ before releasing this top notch single.