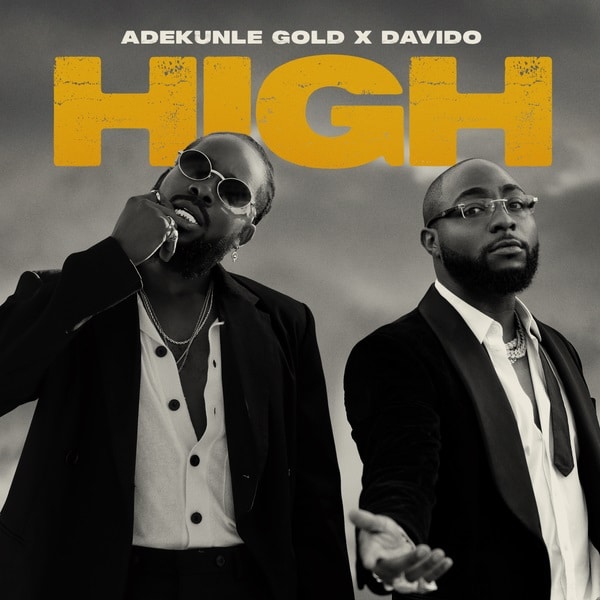 On the new single, ‘High’ Adekule Gold teams up with DMW boss, Davido as he dropped an impressive verse. Adekunle for the first time employs the popular amapiano genre as he takes his new song, ‘High’ to another level.

‘High’ is set to be part of his forthcoming project to be announced soon. The singer has been outstanding since the beginning of the year, he has dropped two well-accepted songs, ‘Sinner‘ and  “It Is What It.”

High is a song about being free to live happily. Ignoring the cares and drama of life and momentarily having. High is a mindset to prioritize joy and jump-starting your day with positive energy.

“I wanted to write a song about nothing that made you forget your worries. This came with ease as most things do when you are grateful for life and living it on high”