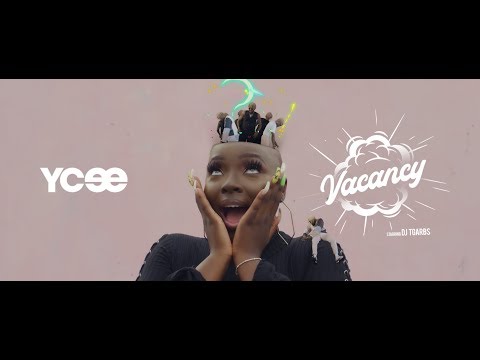 The video features DJ TGARBS who played an entertaining role in the music video.