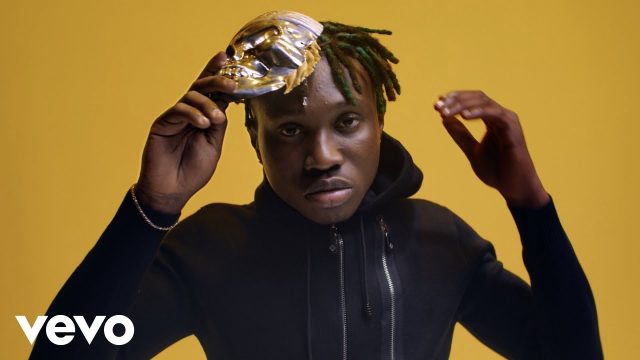 The single is lifted from his Zlatan’s album titled ‘Zanku‘ (Zlatan Abeg No Kill Us) which was entertaining.

The song was produced by Spellz and directed by, Dammy Twitch.