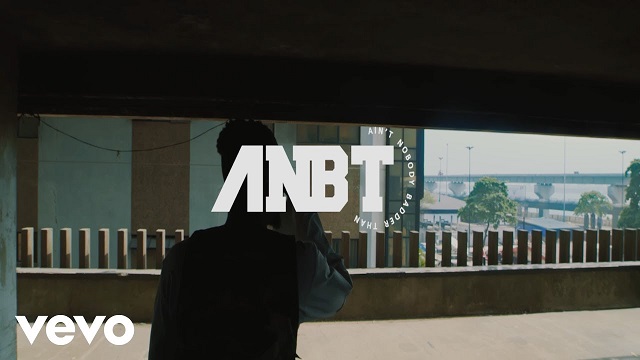 VIDEO: Ycee – My Side

Following Ycee’s exit from Tinny Entertainment and unveiling his own imprint ANBT ‘Ain’t Nobody Badder Than’.

Ycee Zaheer moves on to premieres the video to his most recent single titled “My Side“, produced by Brym.

The first visual released under his new imprint and directed by TG Omori.