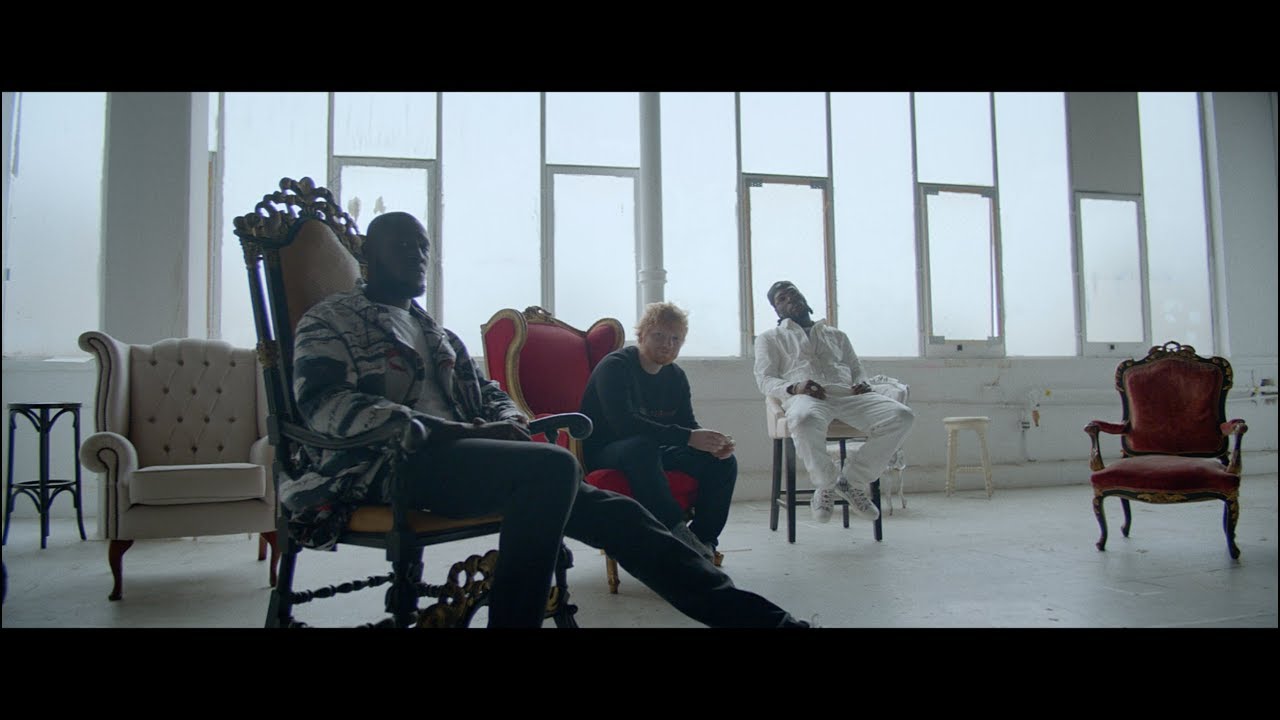 British rapper and singer, Stormzy has released a music video of his latest single titled “Own It”

The British rapper teamed up with Nigerian superstar, Burna Boy and English singer and guitarist, Ed Sheeran to unleash this entertaining single.

Finally, the video was directed by filmmaker, Nathan James Tettey.