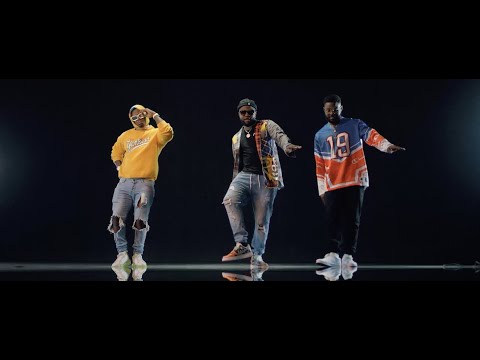 Besides, the song is the version two of the previous song having released the music audio and visual last year. With production credit from  TMXO.

Video shot and directed by Stanz.