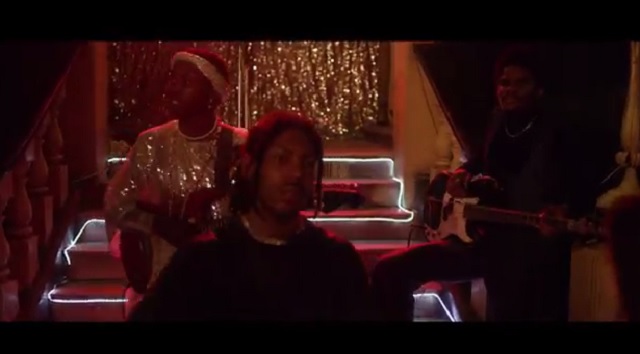 The video stars guests all dressed in the Yoruba traditional style, getting ready for Owambe (typical Yoruba party), headlined by Odunsi who sees himself as contemporary Sunny Ade

The video was shot and directed by Candles.