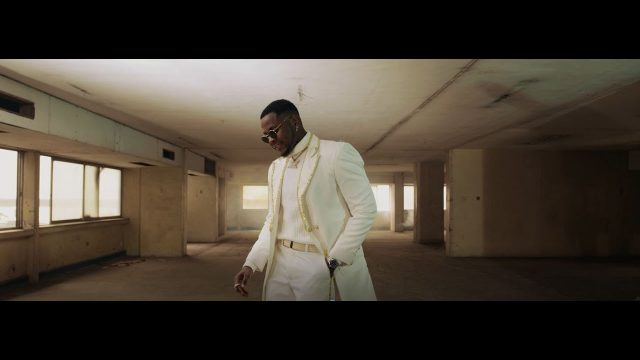 However,  the song comes after the release of his previous single and visual titled “Pak N Go.”