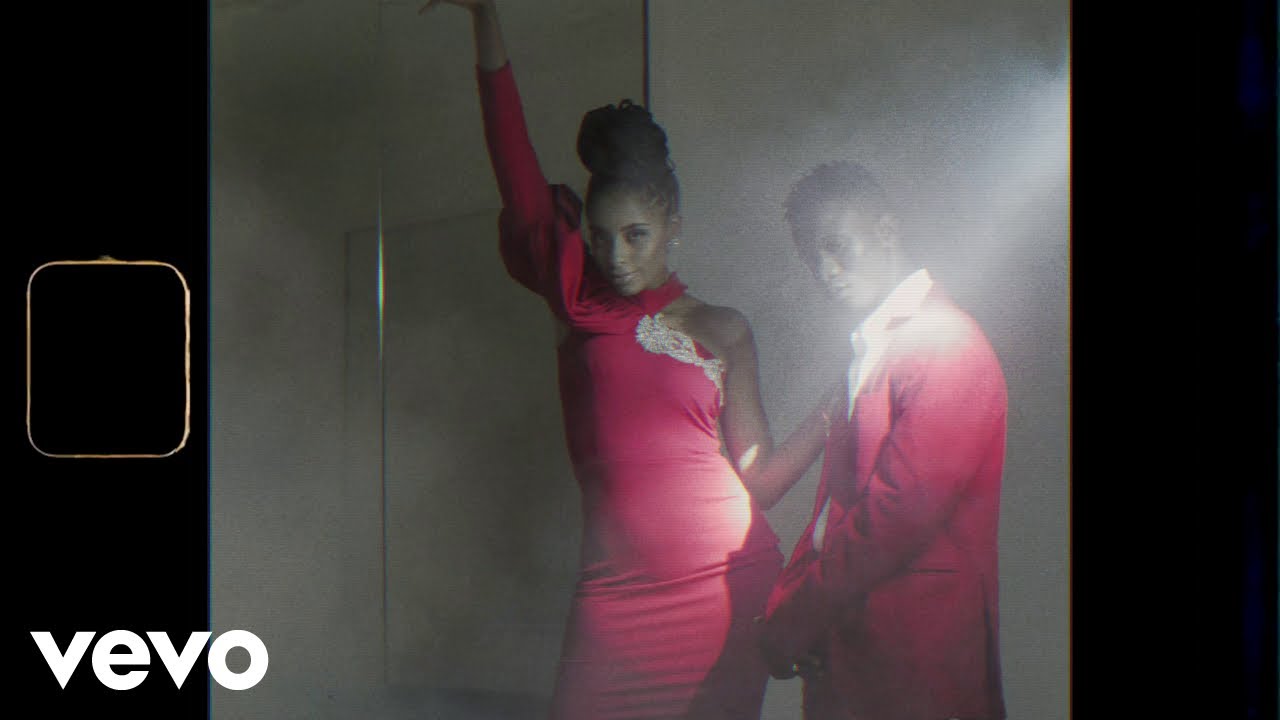 Jizzle has been one of the top talents in Gambian music industry. ‘Te Amo‘ was released after his 6-track project ‘Scorpion’ which dominated the mainstream of Gambia.

However, the new track ‘Te Amo’ is currently sitting No 1 on Apple Music in Gambia.

Finally, the video had direction from Gando.