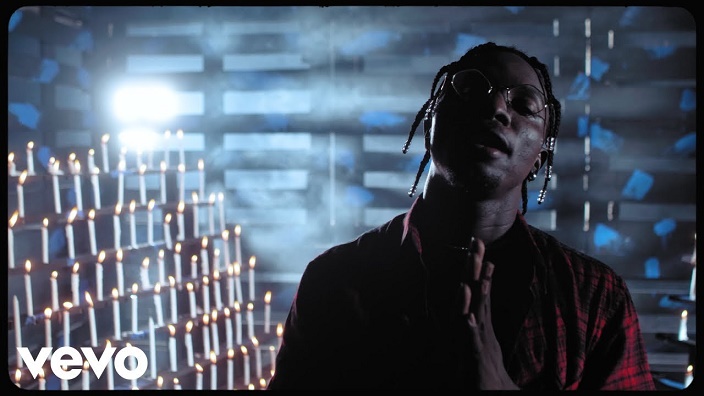 The Nigerian pop artist has recently made with Universal Music Nigeria which was announced few days ago.

In conclusion, the song was produced by himself and was shot and directed by Adasa Cookey.