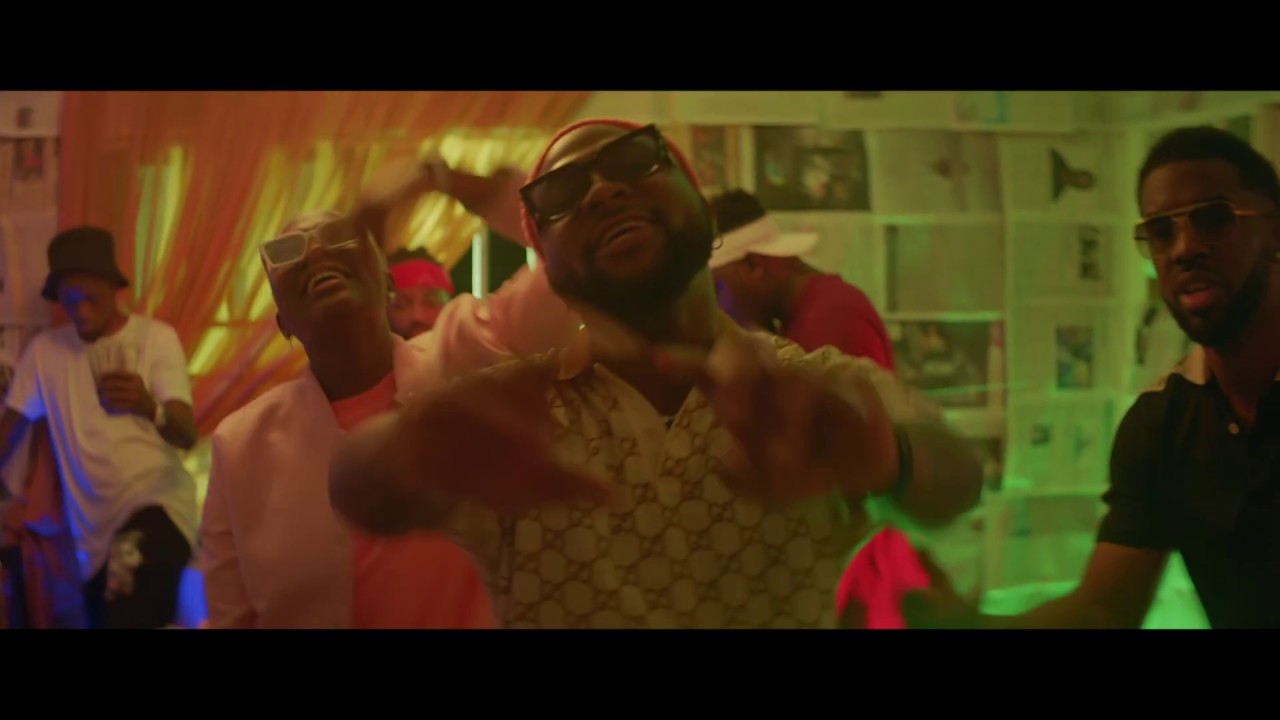 British Afrobeats artiste, Darkoo, has released the visual for the remix of his previous single titled “Gangsta.“

Finally, the video was shot and directed by Sesan.