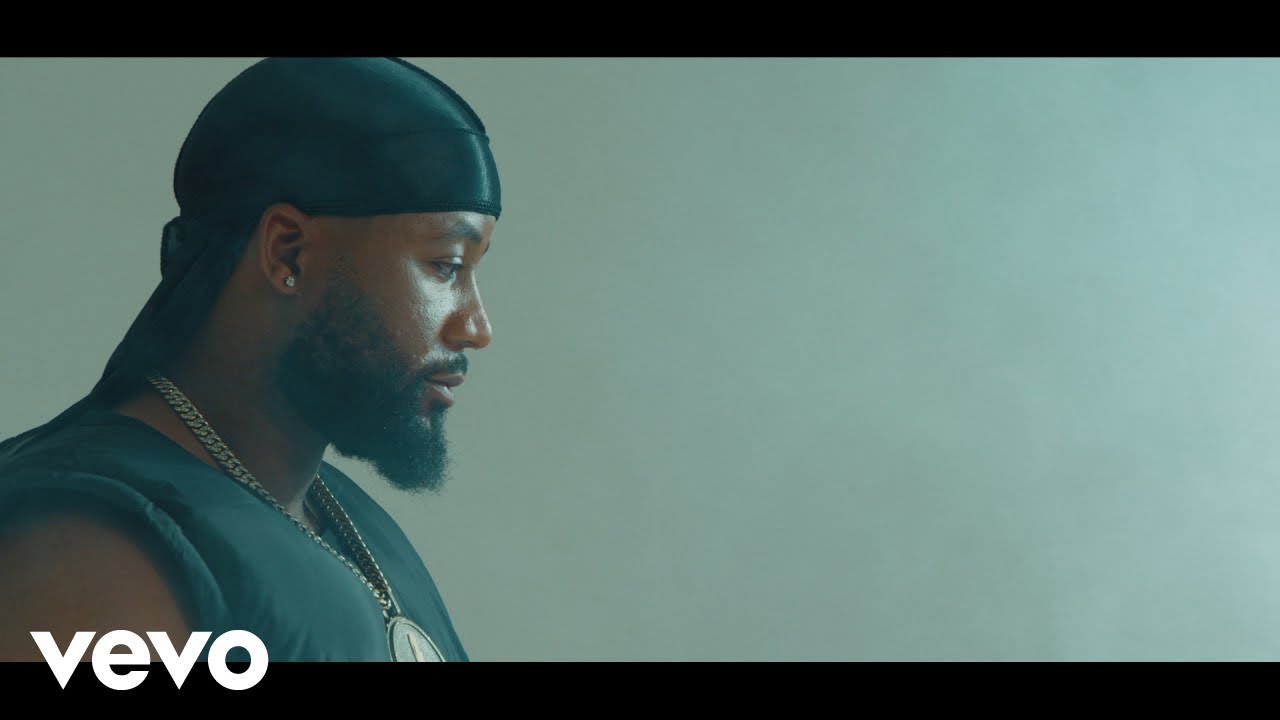 Cassper Nyovest’s recent project, A.M.N (Any Minute Now) album is a 21-tracks work which features Zola 7, Tweezy and others.