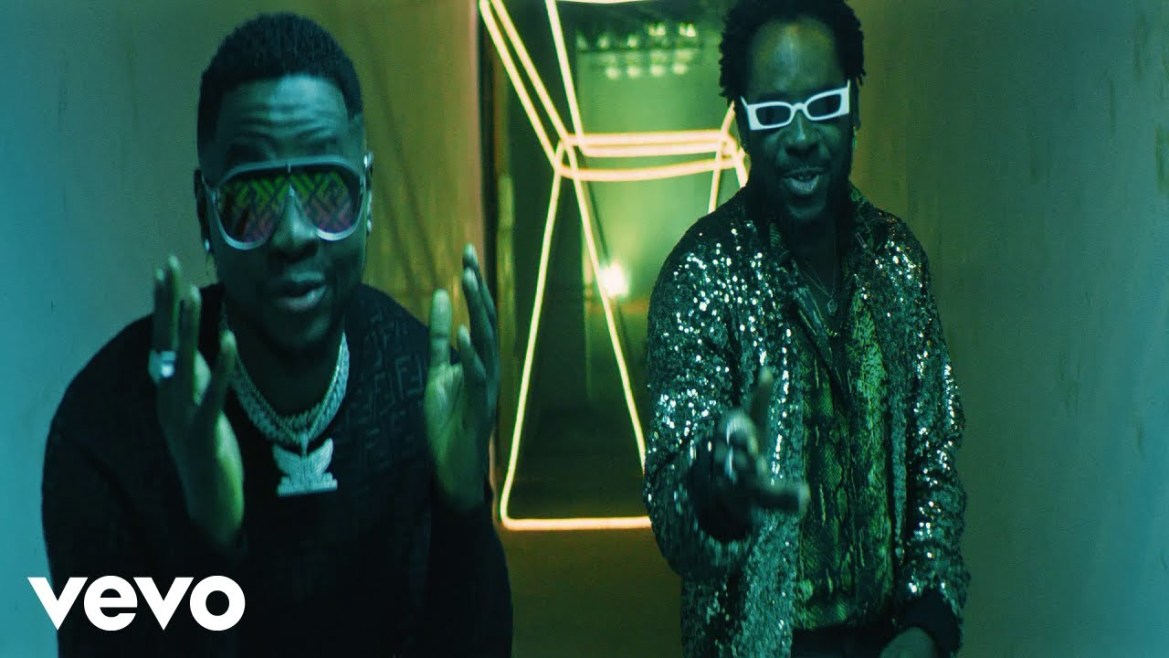 However, the song serves as a follow-up of the remix to his previous single titled “Kelegbe Megbe” featuring Dj Tunez.

In conclusion, the video had direction from AJE Filmworks.