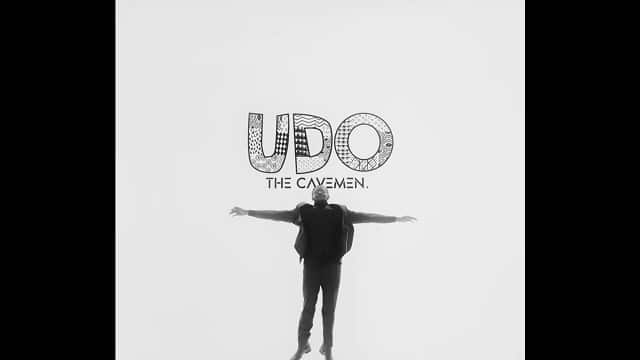 Nigerian Highlife musical band, The Cavemen has released the music video of their latest single, ‘Udo’.

‘Udo’ is an Igbo word that literally means Peace. The Cavemen’s new single is well dominated with Classic Highlife mixed with the Igbo dialect. The musical band preaches about Peace in their latest single ‘Udo.’

‘Udo’ serves as their second single of the year as they prepare for their upcoming project. They have previously released a song, ‘Selene‘ a few months ago.

In addition, The Cavemen upcoming project will be their second studio project, it is most likely to feature Wizkid and a host of others.

Watch ‘The Cavemen Udo Video‘ below;