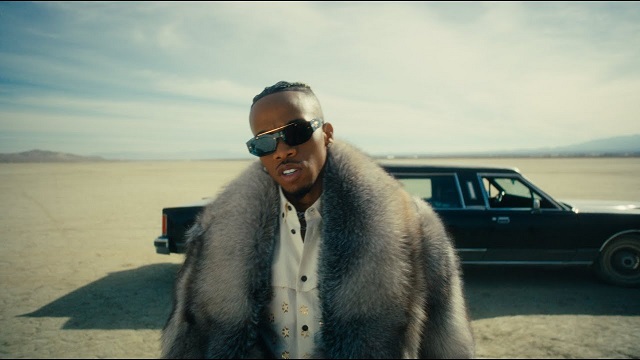 Tekno releases an impressive record that inculcates both the Afrobeats and Afro-Pop vibes on the jam after a brief hiatus from the music scene.

Furthermore, the song comes after his 14-tracks debut album was released. It follows the success of the remix of his hit single, ‘Enjoy‘ which featured Mafikizolo.

The video was shot and directed by Moonman.