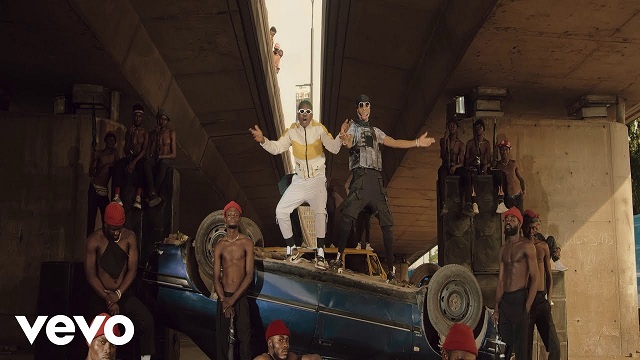 Consequently, Tekno and Zlatan’s nexus proved to be positive on the new ditty record which has the street vibes. With production credit from Phantom.

Furthermore, the video was directed by TG Omori.