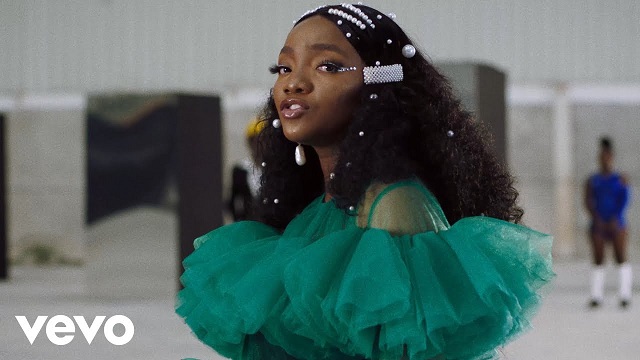 Following the week of #NobodyLikeWomen challenge which was started by Simi herself on her Instagram Page, the singer has dropped a song describing her reasons and motive for the challenge. On ‘Woman’ Simi stress the fact that nobody like woman, according to her, ‘man no like woman, woman no like woman’. The song is gifted with the sensational vocals of Timi and her lovely mixture with the Afrobeats genre.

In addition, the new single, ‘Woman’ serves as her third single for the year. She has previously released songs like Duduke (French Remix) and Happy Birthday.

Finally, ‘Woman’ serves as an eye-opener to what we expected on her forthcoming project which she planned to released by November this year.