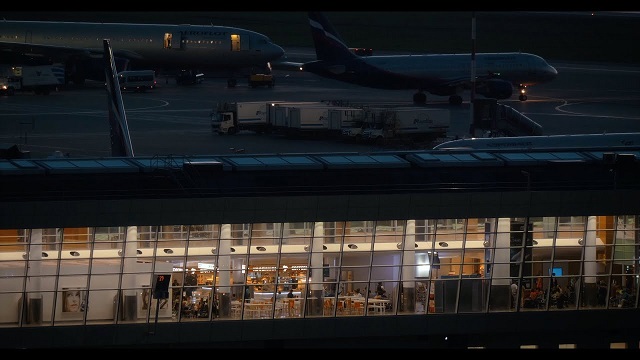 The song was taken from Rayvanny’s previously released extended play, “Flowers II” which was released in February.

Check out the video was shot in Tanzania and directed by Eris Mzava.