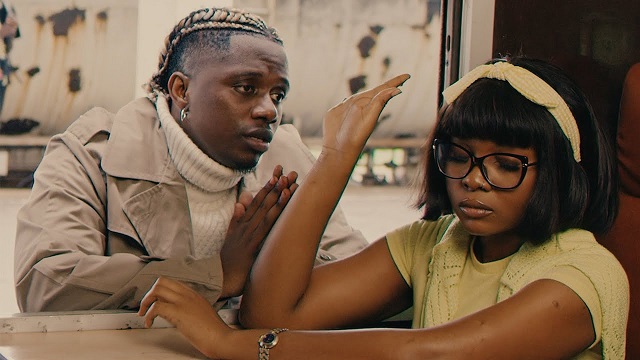 Tanzanian singer, Rayvanny has released the video to his latest single titled, “I Miss You.”

The song was taken from Rayvanny’s previously released extended play, “Flowers II” which was released in February.

In addition, the video was shot in Tanzania and directed by Ivan.