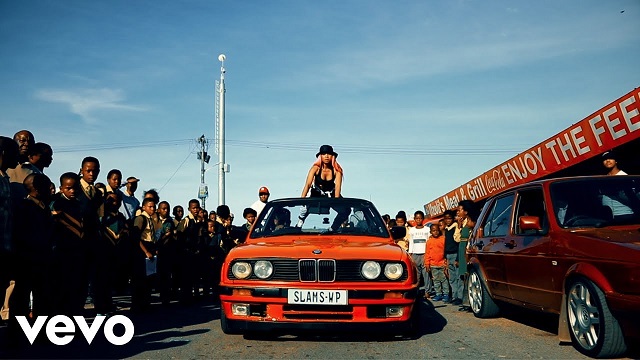 The song is lifted from Prince Kaybee’s body of work “Re Mmino“,  which houses 12-track with guest appearance from Busiswa, TNS and many others.

GET THE AUDIO HERE