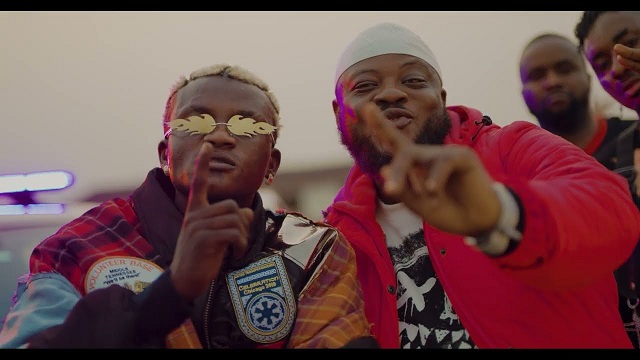 “Ogo Forever” is an appreciation song to God and his fans, he tells his story of how far he has come in life and his future plan to bring more lit songs to his fans.

This song is fine-tuning with soft melodious beats from talented Producer Bylinx which he creatively put together for a stereo repeat.

The video was directed by Abula.