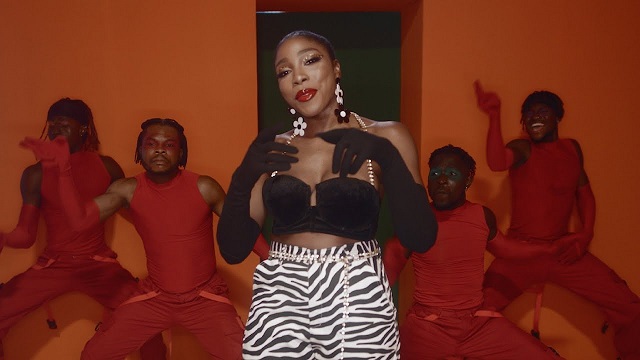 The record, “Gravity” is an Amapiano record which brings together Nissi and South African duos, Major League DJz.

With production credit from the duos, Major League DJz. Acknowledged for her unique vocals, Nissi blends her rhythm on the uptempo record.

Check out the colourful visual directed by Clarence Peters. It was earlier premiered on MTV Base a few hours ago.

In addition, the song “Gravity” will be part of Nissi’s upcoming project under Spaceship Records/EMPIRE.