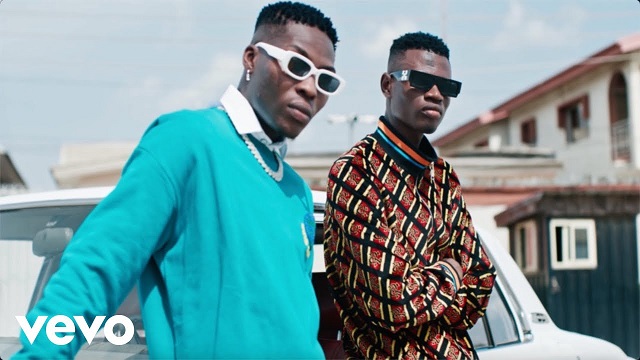 Niphkeys has unleashed the official video to his latest single titled, “Man Of The Year.”

The record producer, Niphkeys got incredible assistance from Reekado Banks with a verse to the catchy record.

In addition, “Man Of The Year” was produced by Niphkeys and it serves as his debut record for the year.