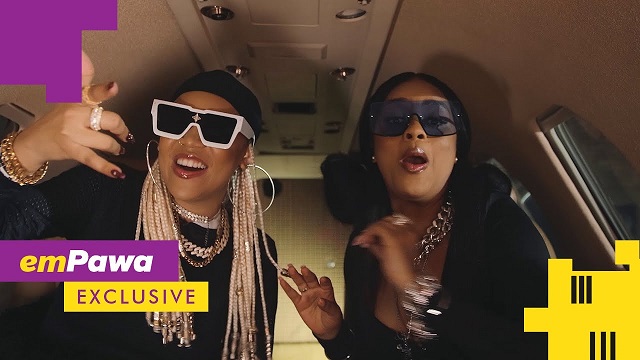 The African Princess, Nandy has released the official music video to her latest single titled, “Kunjani” (How It Is).

With production credit from T Bway. The song, “Kunjani” will be part of Nandy and Sho Madjozi’s collaborative body of work.

Check out the colourful visual filmed by Ritzy.