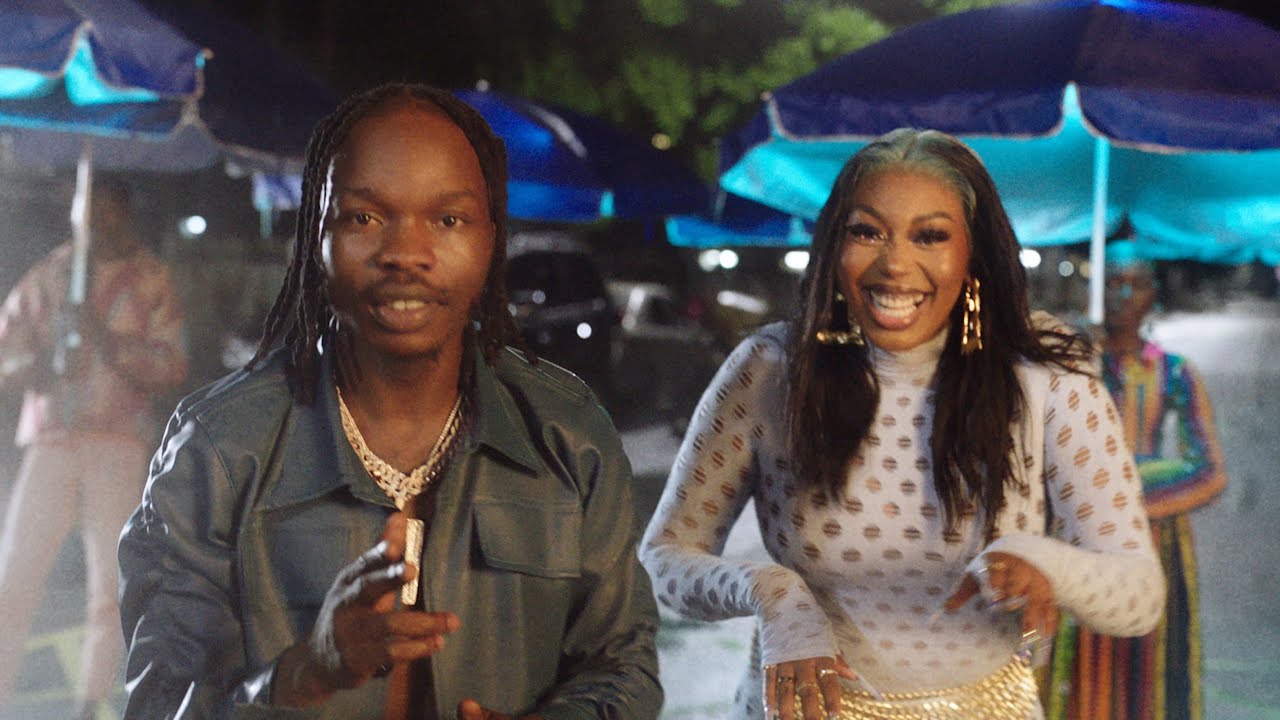 In addition, Ms Banks’s latest single, “Party” will be part of Ms Banks’s forthcoming mixtape expected to be released soon.

Finally, the song was produced by record producer, Rexxie, while the video was shot and directed by Dalia Dias.