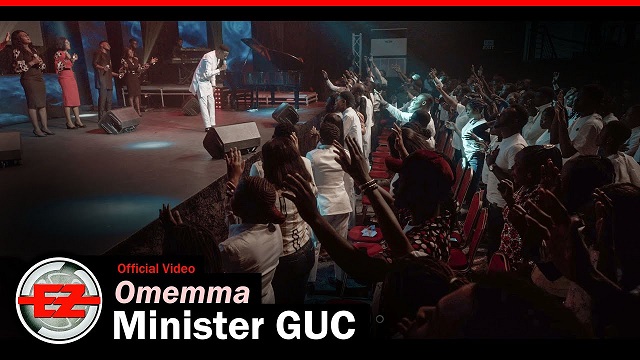 The song ‘Omemma‘ was part of his recently released project titled, “To Yahweh’s Delight” album.

However, the project “To Yahweh’s Delight” album contains 13 spirit-filled tracks and no feature.

Minister GUC has been consistent this year putting out amazing contents.