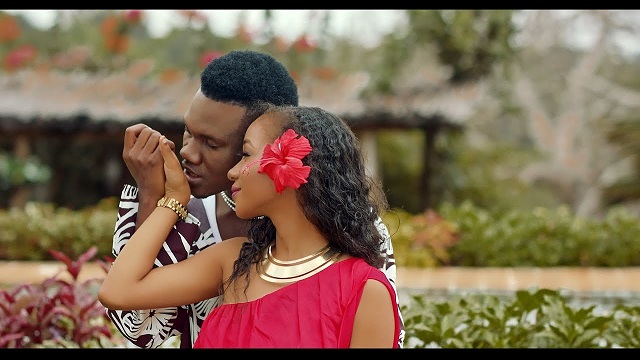 The video was shot at several locations in Tanzania and directed by Director Kenny.