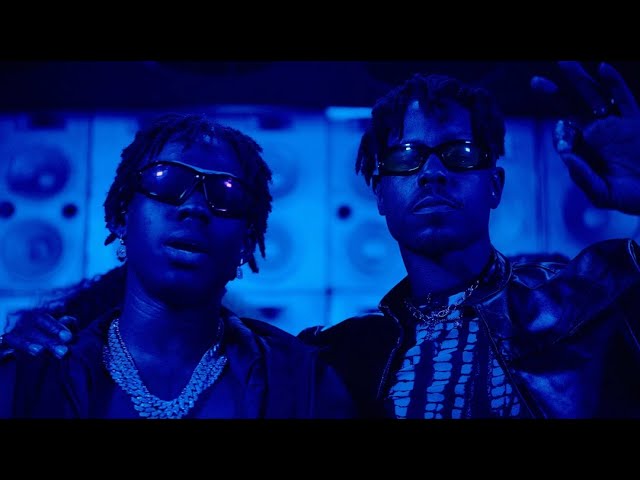 LadiPoe teamed up with his label-mate, Rema on the bumpy record, “Afro Jigga” off his latest extended play project.

The video was directed by Kewa Oni and Seun Opabisi.