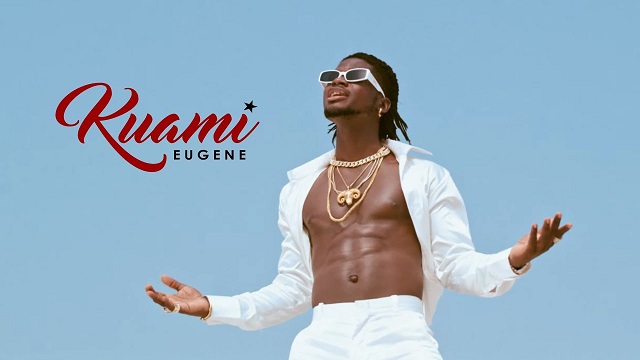 The isong ‘Amen’ was part of Kuami Eugene’s latest project, ‘Son Of Africa‘ album which consists of 14 tracks.

The video was shot and directed by XBills.