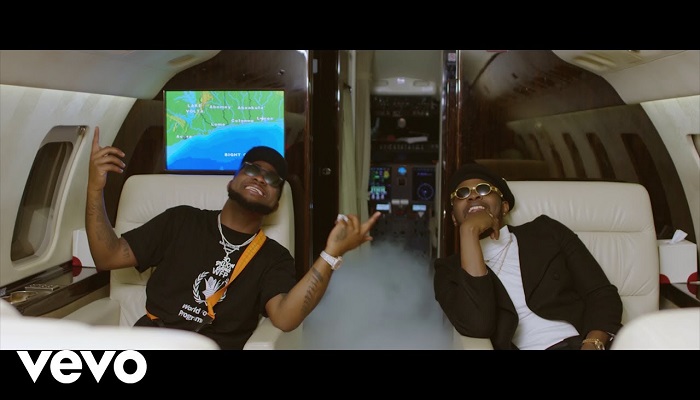 The Major Bangz–produced song is off his forthcoming sophomore album called ‘No Bad Songz’ (NBS).