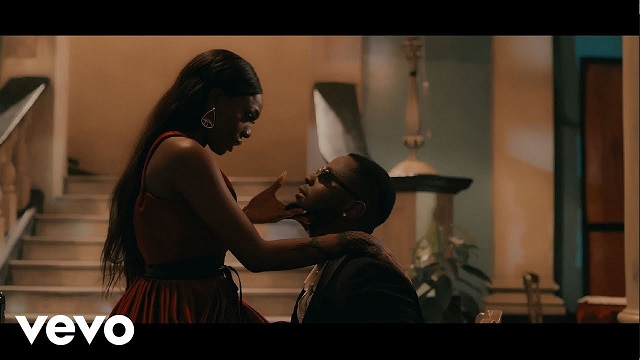 Flyboy INC head honcho, Kizz Daniel has released the official music video for ‘Madu‘ after many teases on social media.

Madu is off his recent album, No Bad Songz, which was released about two months ago.

YOU MAY ALSO LIKE: VIDEO: Kizz Daniel – One Ticket ft. Davido

The song was produced by Lussh and is the 14th track on the widely accepted album.

The video was directed by Aje Films.