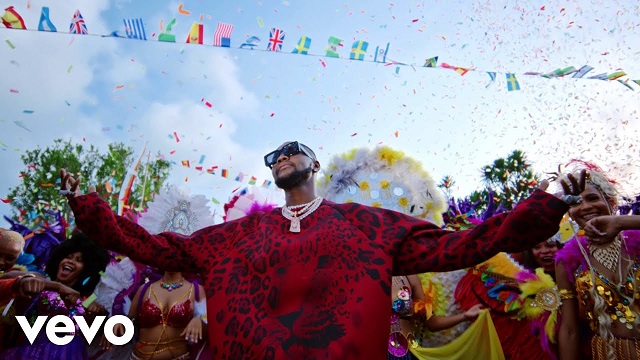 Kizz Daniel teamed up with Tekno on the viral song which has literally been among one of the biggest songs released in 2022.

The song was produced by serial hit-maker, Reward Beatz. It is ahead of Kizz Daniel’s forthcoming project and a joint project with Davido.

Finally, “Buga” will be the first song released after Daniel’s recent project ‘Barnabas‘ EP which features The Cavemen. and Kelvyn Colt.