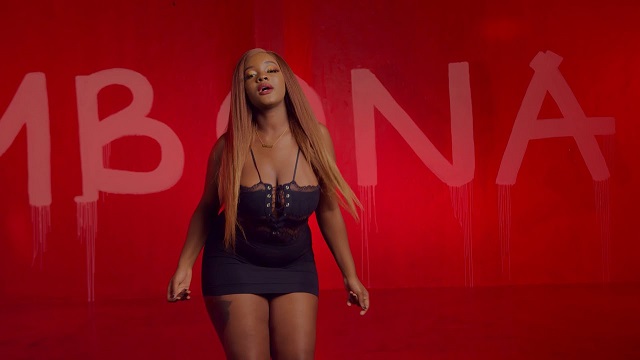 The visual for ‘Mbona’ follows the recent released of ‘Blue Ticks‘ featuring Kenyan singer, Femi One.

However, the song ‘Mbona’ was his debut record for the year.

The music video was filmed by Ricky Bekko.