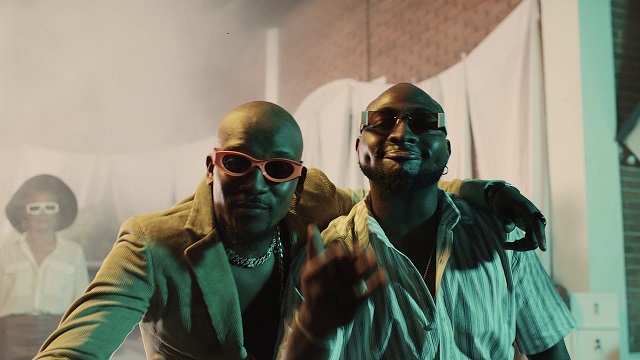 The video was shot and directed by Visionary Pictures. It starred Kennis Music boss, Kenny Ogungbe.

Check out more songs from Joe EL on NaijaVibes;