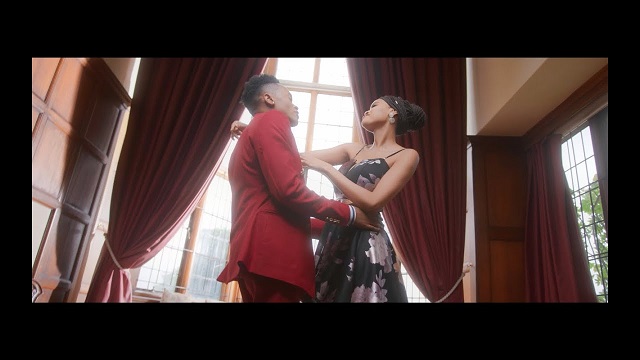 Congolese singer-songwriter, Innoss’B has released the music video to his single titled “Minama“.

The song ‘Minama’ was taken off his recently released project titled, “Mortel-06” album.

However, the “Mortel-06” album contains 15 tracks with no features.

In addition, Innoss’B unlocked a nice and befitting visuals to the love-theme song.