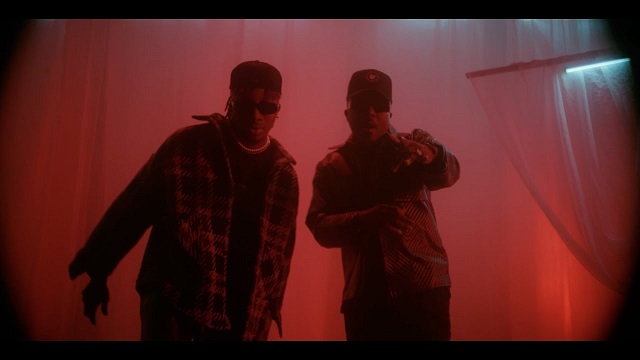 The Egar Boi-produced song ‘Kolo‘ features one of Nigerian Afro-Pop singer, Oxlade who held the chorus.

Coming after the video to his previous song ‘Make Up Your Mind‘ which was released last year.

Check out more songs from Ice Prince on NaijaHits;