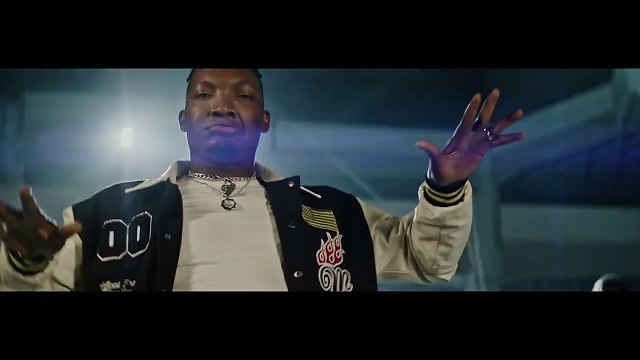 Goya Menor and Nektunez has released the video for the Amapiano remix to ERA’s song, “Ameno“.

However, hypeman, Goya Menor combined effort with his ally, Nektunez as they flexed on the relatable song that has been trending all over the internet.

Goya Menor brought out his hype adroitness on the record while on the other hand, Nektunez delivered as usual.

The colorful video was shot and directed by Nigerian filmmaker, Mr. Moe Musa.