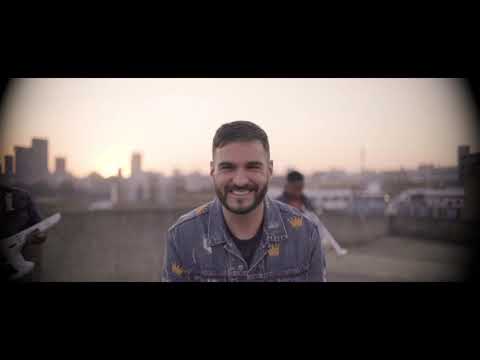 South African songstress, Gigi Lamayne has released the music video of her previous entry, ‘Feelin U.’

On the new single, ‘Feelin U’ Gigi Lamayne teams up with South African singers, Mi Casa, Blxckie who did justice to the song.

‘Feelin U’ serves as a follow-up to her previous song, ‘Fxck Everybody’. She recently provided vocal assistance on Mbzet’s track titled Woza featuring Kronic Angel.