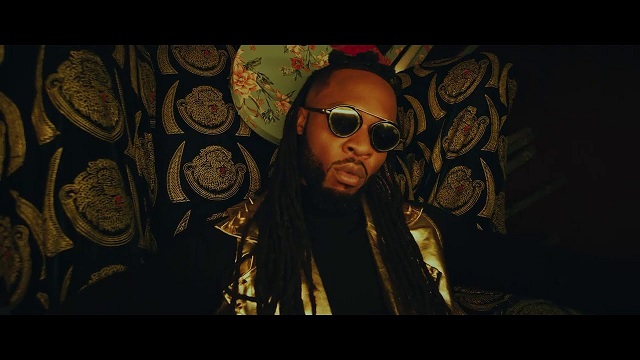 In the song, Flavour teams up with Indigenous rapper, Phyno who did justice to the new song.

Besides, the Masterkraft-produced single is off his project “Flavour of Africa” album which consists of 16-track.