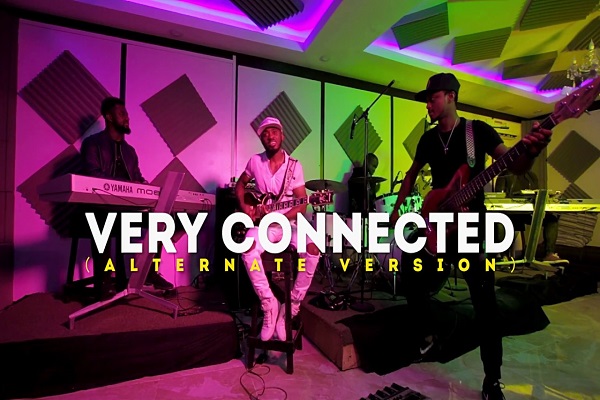 Fiokee has teamed up with, Alternate Sound on an instrumental version of the hit track. Having worked with an array of Africa’s A-list artists, and for stellar award shows such as the Glo Caf and the Headies Awards, Alternate Sound proves that they’re undisputedly one of Africa’s BEST live bands.

Watch and drop your comments.