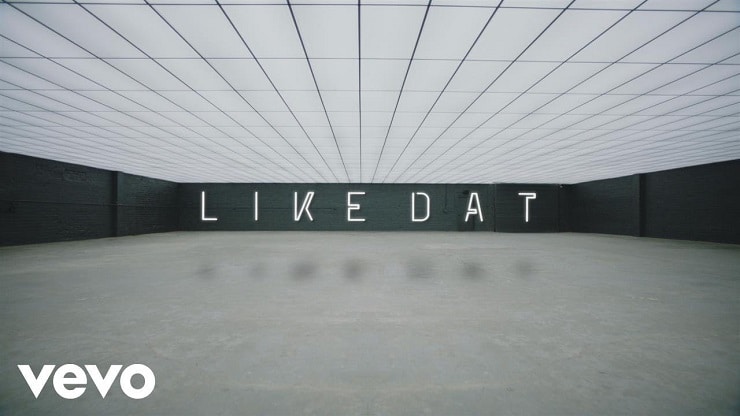 Like Dat comes at the end of what could be described as the biggest year in Davido’s music career so far, after the massive successes of ‘If‘, ‘Fall‘ and ‘FIA‘.

The song was produced by Shizzi and the video was directed by Daps.