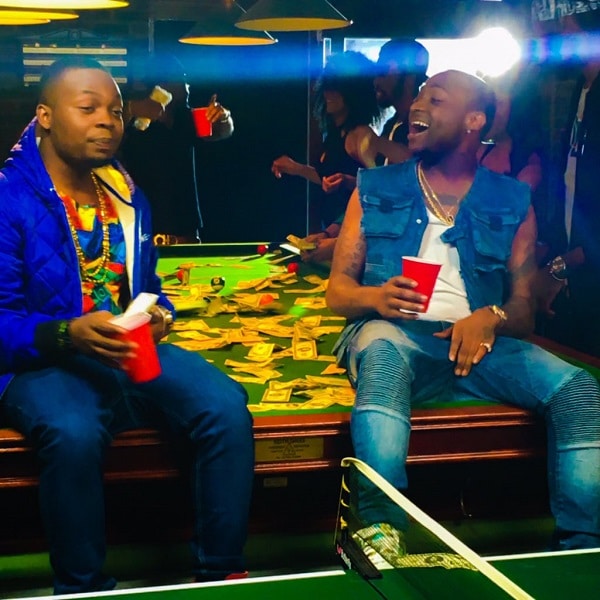 The man of the moment Davido teams up with the baddest guy ever liveth Olamide to deliver the Video for the hit titled The Money.

The Video was directed by Sesan. The audio version which was released earlier was produced by Kiddominant.