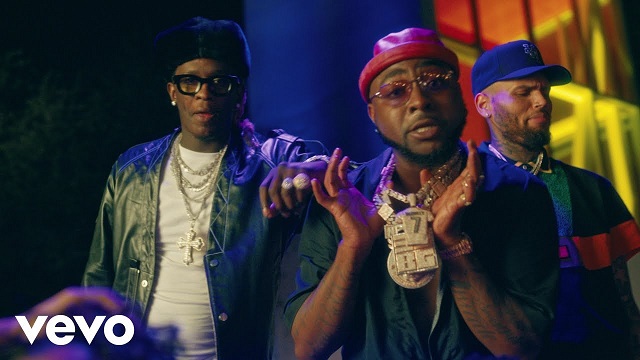 On the new entry, ‘Shopping Spree’ Davido links up with Chris Brown, Young Thug who did justice to the song.

However, the song is off his latest project, “A Better Time” album which consists of 17-tracks.

The video was shot in the United States and directed by Des Gray.