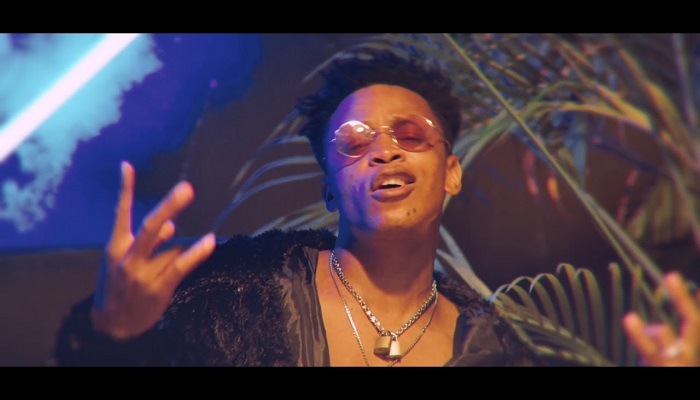 Tinny Entertainment singer, Dapo Tuburna shares the visual to his previously heard jam titled “Other Side”.

‘Other Side’ which was widely accepted shortly after its release had production credits from fast rising record producer, Yung Willis.

The video to the song was directed by Bash EM.