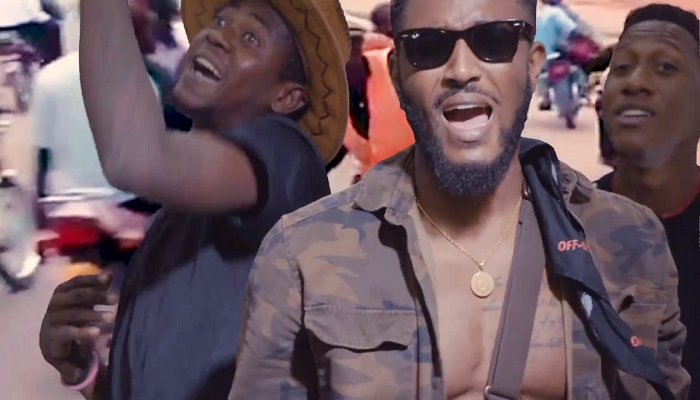 Popularly known as pretty boy, D-O has most certainly been enjoying his 2018. The young star kicked off the year with 2 smashes, Chop Elbow & his birthday giveaway, Itty Bitty off his forthcoming E.P, Everything Pretty.

The successful releases have seen him grace major stages like Gidifest, Homecoming & Burna Boy Outside tour (New York Leg). He also headlined the launch of NATIVE MAG in London alongside Burna Boy & Best Day Party Ever in New York. In usual Pretty boy fashion, both records are accompanied by unique visuals.

First visual release of 2018, is the chart-topper, Chop Elbow which debuted at number 1 on Itunes Nigeria. and remained untouched for a week and a half. Chop Elbow also garnered mass radio play causing co-signs from the likes of Olamide & The DMW Crew.

The video was shot on location in Lagos by San Visuals. The video takes nostalgic inspiration from vintage Nigerian music videos, performing against a backdrop of Nigeria’s issues. The unique video is a prelude to more unique videos coming from the Pretty boy this year.

Watch and drop your comments.