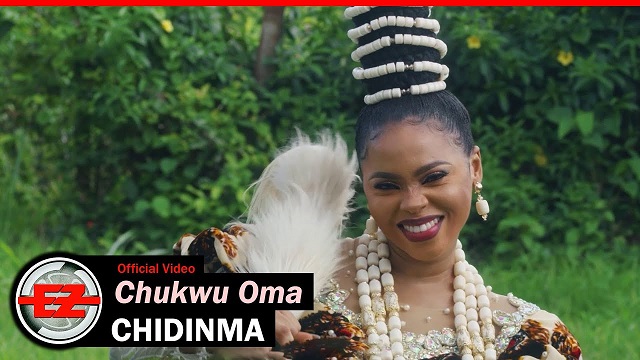 Recently, she released a song titled, ‘Osuba’ which was accompanied with a colorful video.

Finally, the music video for ‘Chukwuoma’ was directed by Leyonne.