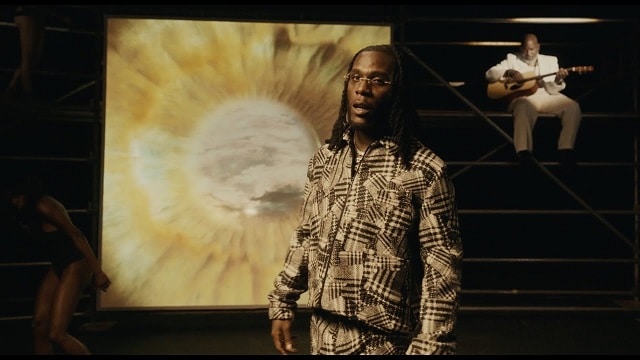 GRAMMY Awards winning, Burna Boy has released a music video of his latest single tagged ‘Want It All’.

On the single, ‘Want It All’ Burna Boy links up with American singer, Polo G who did justice to the song, Polo G dropped an impressive verse after his recent project,  Hall Of Fame earlier this year.

‘Want It All’ serves as his third single for the year, after winning his Grammy award, Burna Boy has been consistent in delivering impressive songs. He has released Kilometer and Question featuring Don Jazzy.

In addition, Burna Boy recently informed his fans that his upcoming album has been postponed till further notice. ‘Want It All’ is a sensational single with top collaboration from Burna Boy and Polo G.

Watch ‘Burna Boy Want It All Video‘ below;