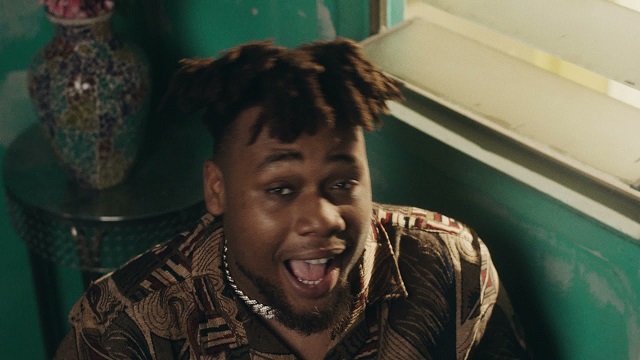 After, releasing his well-accepted track, ‘Testimony’, Buju drops another mind-blowing single. On ‘Never Stopped’, Buju proves why he is the raving artist of the moment, his vocal and lyrical flows on his new song is a track you can’t miss out on.

In addition, the song ‘Never Stopped’ was part of Buju’s debut project, “Sorry I’m Late” EP which features The Cavemen. With production credit from TimiJay.

Finally, the video was shot and directed by Earthboi for JM Films.